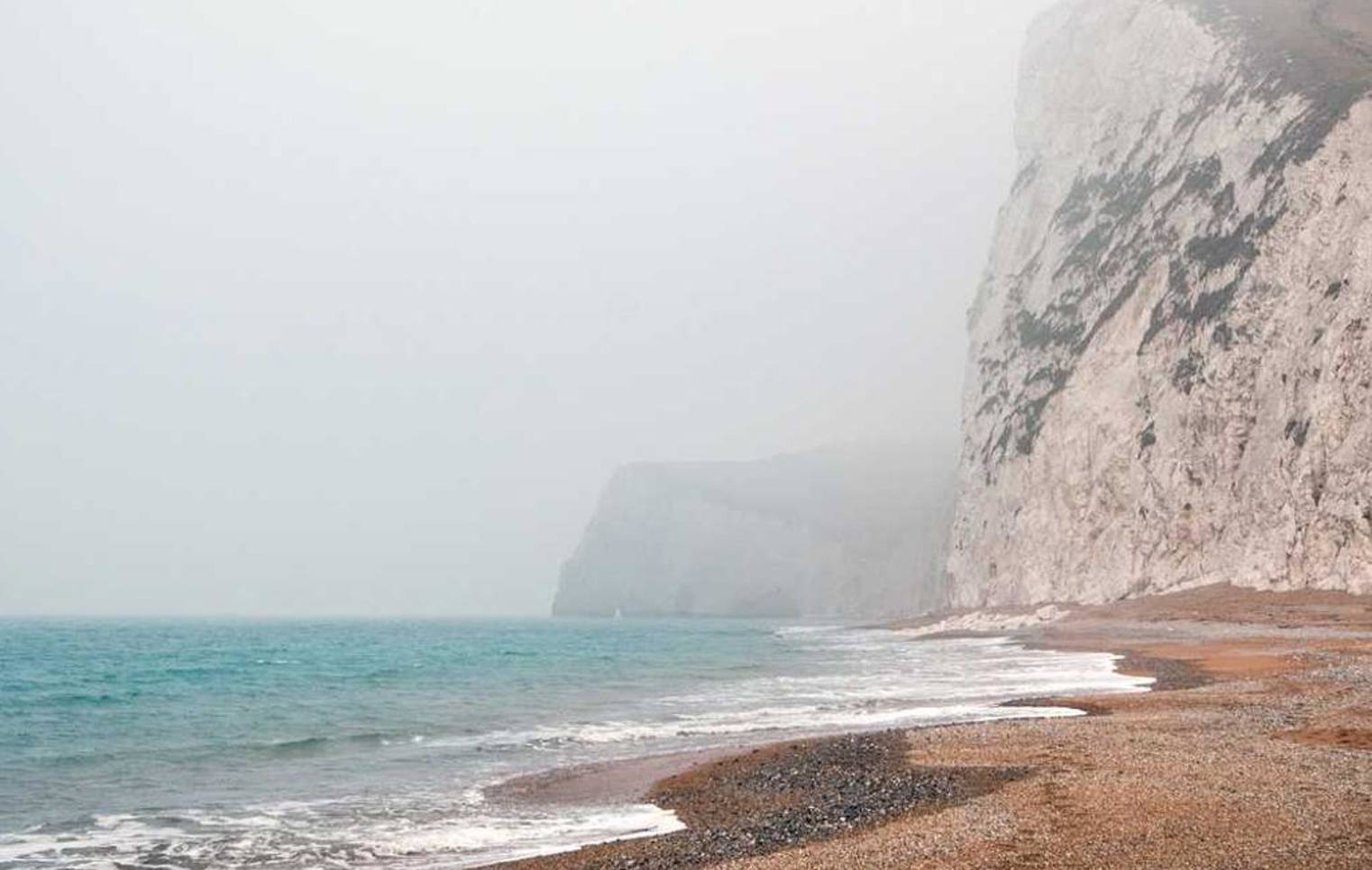 Human trafficking and exploitation are crimes that involve trading human beings as commodities and exploiting them for profit or personal benefit. Some examples of the forms of exploitation to which victims can be subjected are:

These crimes that can be committed against men and women, adults and children, UK citizens and non-UK citizens. Travel from one place to another is not a required action for there to be an offence of human trafficking in Scotland and it does not matter if the victim ‘consented’.